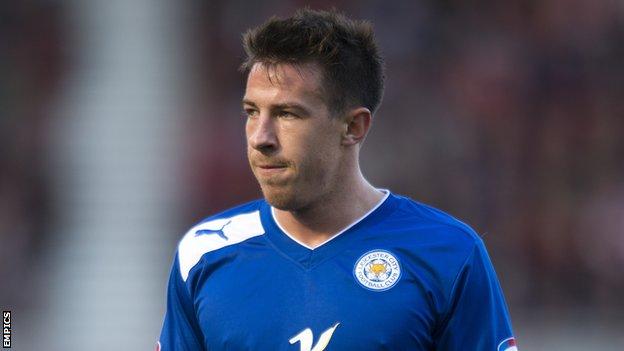 Millwall have agreed a deal to sign Leicester City defender Sean St Ledger on loan until 4 May.

The 28-year-old Republic of Ireland international will join up with his new team-mates following Friday night's game between the two sides.

St Ledger, who has won 33 caps for Ireland, has been restricted to 10 appearances for the Foxes this season because of knee and hamstring injuries.

The centre-back is eligible to play in the FA Cup for the south London club.