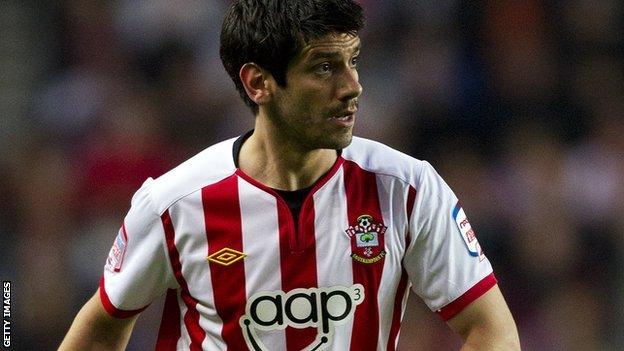 Bolton have signed West Ham winger Robert Hall and Southampton defender Danny Butterfield on loan until the end of the season.

Hall, 19, arrives after a loan spell at Birmingham earlier this season, during which he played in a 3-1 defeat by Bolton in December.

Both go into the squad for the game against Charlton on Saturday.

Butterfield made the last of his 50 appearances for the Saints against Stevenage in the Capital One Cup in August and includes Charlton and Grimsby among his former clubs.

Hall has also had loan spells at MK Dons and Oxford, where he scored five goals in 11 starts, and has made three appearances for West Ham's first team this season.