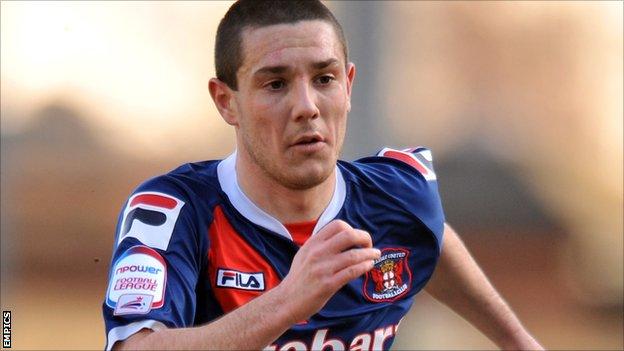 Leaders Doncaster suffered a shock defeat by lowly Carlisle as they missed an opportunity to pull further away at the top of League One.

Liam Noble's deflected first-half free kick put them ahead, before he sealed the points with a 25-yard shot late on.

Chris Brown headed against the bar for Rovers and hit the woodwork again with a shot, while Carlisle's James Berrett saw an effort cleared off the line.

The result means Doncaster have a two-point lead at the top of League One ahead of Bournemouth, but the pair have both played the same number of games.

"We weren't as good as the last two games, that's for sure.

"We started the game really strongly, looking as if we were carrying on from the weekend but, gradually, Carlisle got a foothold in the game and they stopped us playing.

"They got a break away late in the game and made it look a lot worse a defeat than it was.

"It's one of those off nights you have unexpectedly. But it's not the end of the world, far from it."