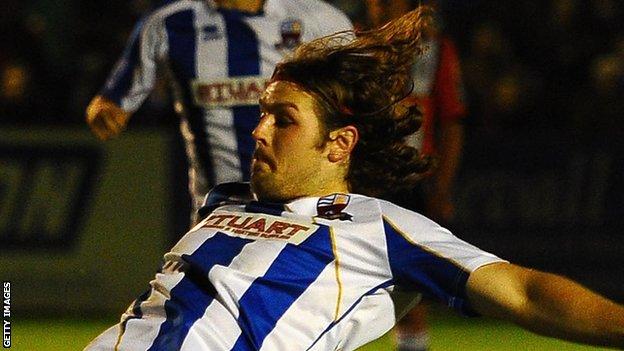 Wesley York gave Boro the lead after 11 minutes when he poked in following good work by Aaron Phillips.

The Tynesiders had no reply and now lie just a point above the relegation zone with three games to play, one point below Nuneaton, who move up into 16th.