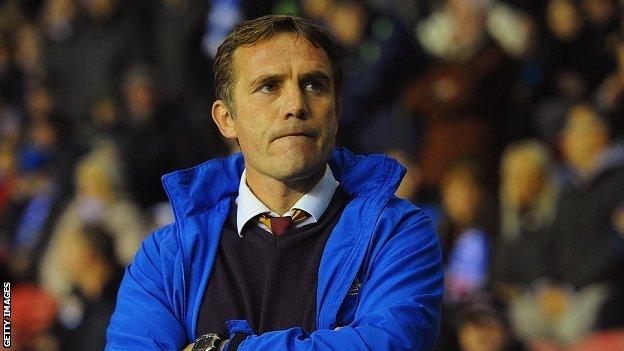 Bradford City boss Phil Parkinson says his side have given themselves a chance of reaching the play-offs.

The Bantams won 3-1 at Torquay on Monday to move within five points of seventh-placed Exeter.

He told BBC Radio Leeds: "We said before the game that if one of the top seven have a bad run of form then we want to be waiting in the wings to take their place.

"We've given ourselves hope again and we have a game in hand on a few teams."

He added: "We want to make sure that we take this season as far as we can and the lads are confident.

"The trait this team has had all through the season is that they don't give in.

"If we keep performing the way we did today then we've got a chance."

Meanwhile, Parkinson was encouraged by the performance of top scorer Nahki Wells against the Gulls.

The Bermudan has failed to score since 2 February and has been dropped from the first XI in recent games.

"We've sensed in training that Nahki has got that edge back to his game and we need him to finish the season strongly," he said.

"The fans appreciate his work ethic and I was really pleased with his performance."