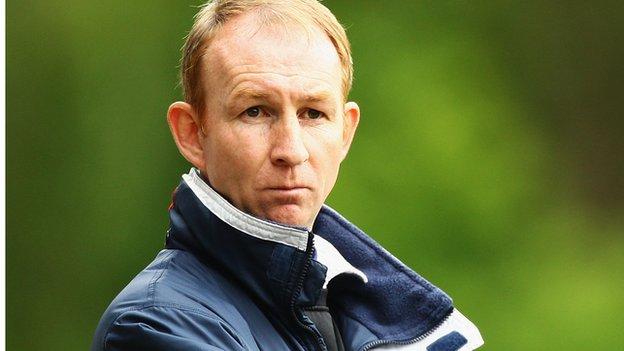 The Gulls' second loss in four days left them just one point clear of the relegation zone.

"We all expected a performance, but it didn't happen, it's probably as poor as we've played," said Knill.

"It's all about being consistent, the best teams in the league are the ones who do the same thing every week."

With four games remaining, Torquay next face the daunting trip to league leaders Gillingham, who only need five more points from their remaining four games to be certain of automatic promotion.

"It can't get any worse, so there is no better place to go than Gillingham," added Knill.