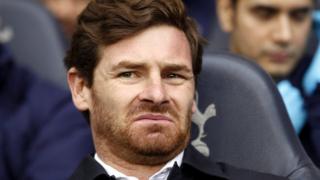 Tottenham boss Andre Villas-Boas is wary of Swiss side Basel because of their European experience, but says that he has "superior" players.

Spurs host the Swiss Super League champions in their Europa League quarter-final first leg on Thursday, and Villas-Boas says "motivation and the quality of individuals" will be key in beating them.