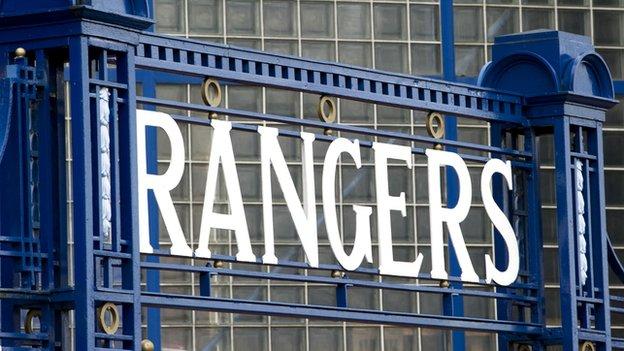 Rangers are facing a legal bill after a panel judged they should pay the expenses of five former players they were in contract disputes with.

Sone Aluko, Kyle Lafferty, Steven Naismith, Jamie Ness and Allan McGregor all quit the club when it was placed into liquidation last year.

The players refused to transfer their contracts from the old company to the new one, which the club challenged.

The panel says Rangers should pay all legal bills relating to the dispute.

The panel was established and facilitated under the Scottish Football Association's Articles of Association after agreement was reached by the club and the players over who should represent each side of the dispute, with a chair appointed to review both side's claims.

However, the SFA is not directly involved in the arbitration process and has no influence over any decisions taken by the panel.