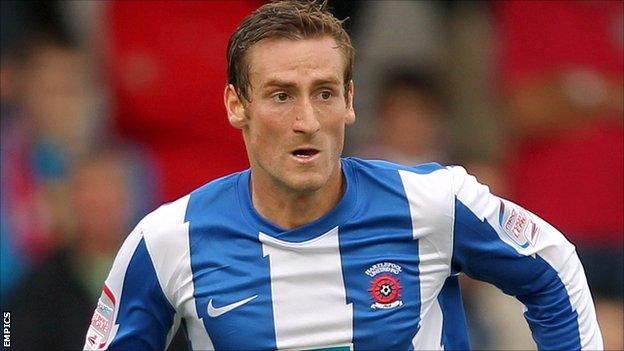 Scott Flinders maintained the lead when he saved a spot kick from Andy Robinson after Jean-Louis Akpa Akpro had been fouled by Peter Hartley.

Hartlepool are five points adrift of safety, while Rovers remain two points off the top six.