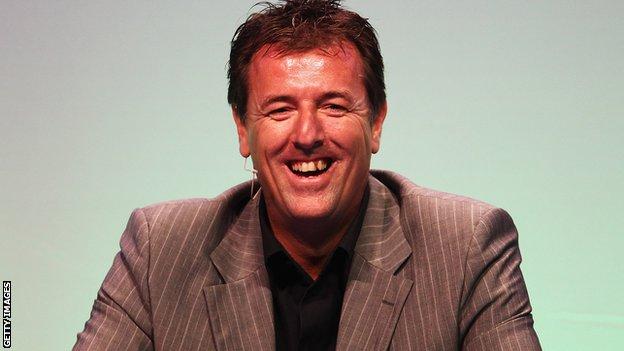 Former Southampton star Matthew Le Tissier could make a comeback for Guernsey FC because of their current fixtures pile-up.

Le Tissier, who hails from the island, is an honorary president of the club and his brother Mark is a director.

Guernsey have after postponements caused by bad weather and a run to the FA Vase semi-finals.

Le Tissier, who was registered by the club earlier this season, played his last professional game in 2002 after 541 appearances for Saints and eight caps for England.

In 1989-90 he was voted PFA Young Player of the Year and other career achievements include scoring 30 goals in the 1994-5 season and winning Match of the Day's Goal of the Season award the following year for his drifting 40-yard lob against Blackburn Rovers.

Throughout his career, Le Tissier, who also scored over 100 goals in the Premier League, had an incomparable record for scoring from the penalty spot, converting 47 of the 48 that he took for Southampton.