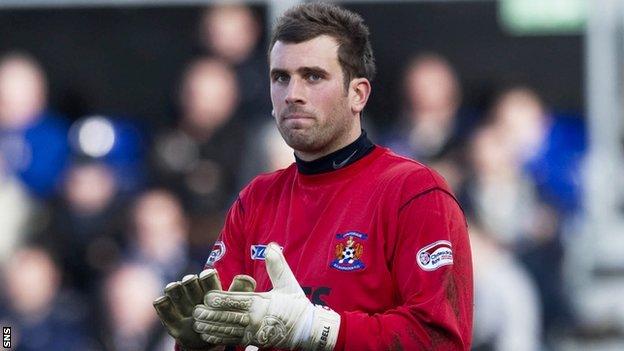 A transfer embargo prevents Rangers from registering any new players until 1 September but an understanding has been reached between Bell and the club.

The Scotland international's contract with Killie, with whom he has spent 10 years, expires in the summer.

And the 26-year-old, who was capped against Faroe Islands in 2010, had attracted the interest of Ipswich Town earlier this year.

which is required to play league football.

After a turbulent few months in the latter half of last season, which included administration and a transfer of the club's assets to new owners, Rangers began this season in Scottish Division Three and