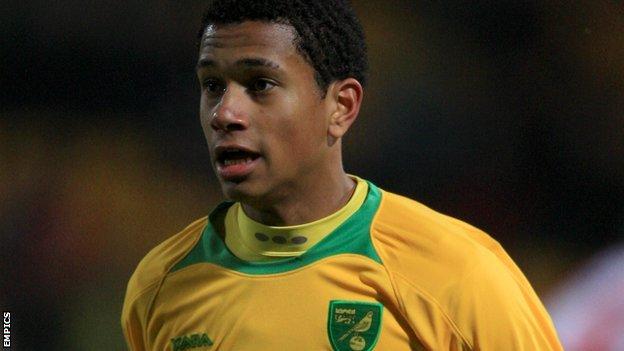 Chesterfield chief executive Chris Turner has revealed full-back Richard Brindley and striker Armand Gnanduillet were left out for the win against Barnet because of contract issues.

The pair both joined the club on deals until the end of the season in January.

He told the club website: "We tried to secure them on new deals and had hoped business would be concluded on Friday.

"Unfortunately, negotiations broke down when the agency involved advised them against signing the deals."

Turner added: "It was subsequently decided that neither player would travel with the squad to Barnet."

Former Norwich man Brindley, 19, has made nine appearances since joining from Blue Square Bet South outfit Chelmsford while Ivorian forward Gnanduillet, 21, has scored twice in nine games since signing as a free agent.

Despite the situation both players could be recalled for Saturday's home match against fellow play-off hopefuls Bradford.