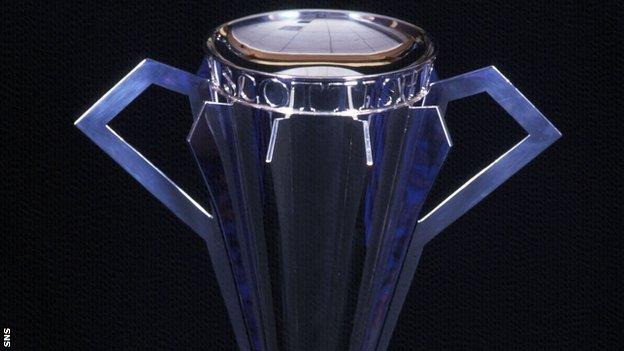 The Scottish Premier League is unlikely to be able to announce the five post-split fixtures on schedule.

The league had been due to announce the fixture schedule on Monday, but ongoing discussions with police and broadcasters have forced the delay.

The SPL splits into two groups of six teams after 33 matches with teams playing a further five matches against the other teams in their group.

An announcement of the fixtures is expected on Tuesday.

Celtic require one further point to clinch the SPL title.