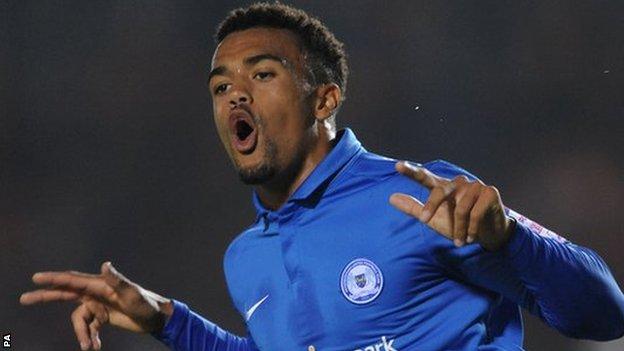 Scunthorpe's League One survival hopes were left hanging by a thread as they lost to already relegated Bury.

Karl Hawley headed in Mark Duffy's cross on the stroke of half-time to put the Iron ahead but Jonson Clarke-Harris equalised with a sublime free-kick.

The depleted Shakers, who only named two substitutes, went in front moments later when Nicky Ajose slotted home through the legs of the goalkeeper.

"It'll be a miracle if we stay up, even if we win both games we are depending on complete collapse of other teams and I'm not seeing that.

"It is a tough ask and a question that is quite obvious for everybody to see but I'll keep fighting, I know it's cheap talk but we will, we've got to.

"We missed some great opportunities to really kill the game and this has been the story of our season so far. When we are on top, we do create but we never, never, finish games off.

"It's torturous at times, the players we've got at this football club haven't got the mental capacity or mental strength to get through and override any difficulties. I can't wait for the end of the season because quite clearly we really need to clear out."