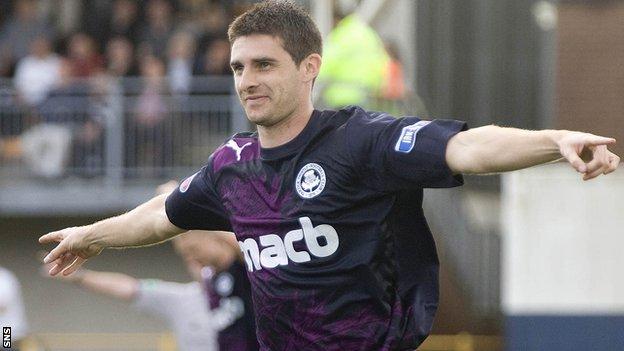 The 26-year-old is Thistle's joint-top scorer this season, netting seven goals in his last seven games.

Doolan arrived at Firhill from junior side Auchinleck Talbot in 2009 and has scored over 50 times for the Jags.

His side are two points clear top of the First Division and play second-place Morton at Firhill on Wednesday.