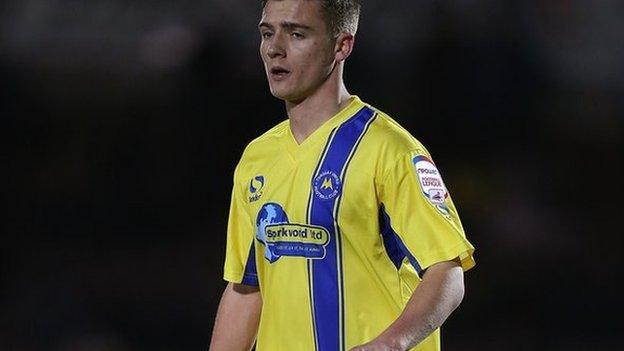 The 21-year-old joined the Gulls last month and made six appearances.

"Sheffield United have recalled Jordan and we have to be pleased for him," Torquay United boss Alan Knill told the club's website.

"We had no whiff this would happen but things change at football clubs. I spoke to [caretaker boss] Chris Morgan and his thoughts are to play Jordan."

Chapell is the second player to be recalled from Torquay in the last week following Notts County's decision to recall Joss Labadie eight days ago.