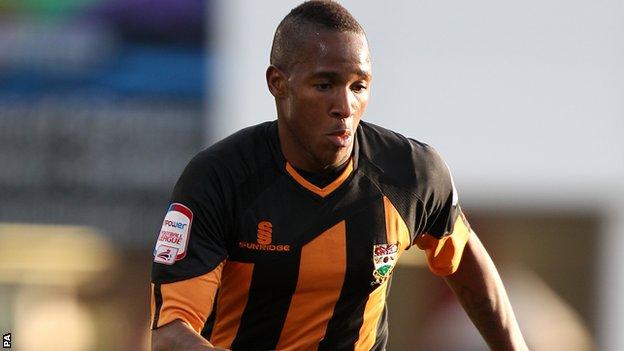 League Two Barnet have released Anthony Edgar after his contract was terminated by mutual consent.

The 22-year-old joined the club last summer after a successful trial spell.

The midfielder is a product of the West Ham United youth system and played twice for the club before joining Yeovil in July 2011.

He was only at Yeovil for 12 months and has now left Underhill after scoring one goal in 11 league appearances, seven of them starts,

Barnet are currently 19th in League Two, two points clear of the relegation-zone.