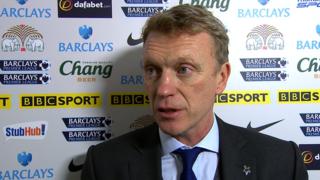 Goals from Darren Gibson and Victor Anichebe in either half secured the Toffees' fourth straight home win.

Everton are currently sixth in the Premier League, three points behind fifth-placed Tottenham.