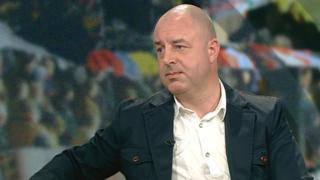 Hill returned for a second spell in charge at Spotland in January, initially signing a deal until the end of the 2012-13 campaign.

The 43-year-old also reflects on his time in charge of Championship club Barnsley.

Who has been your team's star so far?