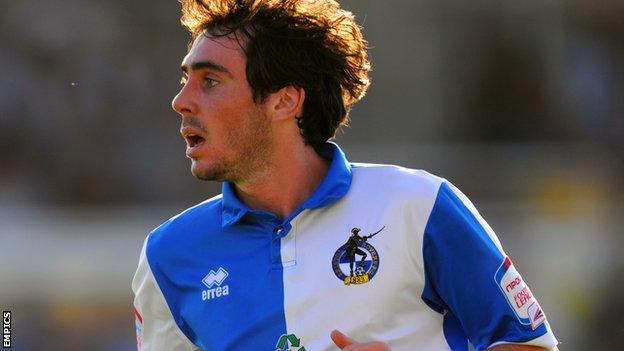 Northern Ireland-born Smith, 24, arrived at the Memorial Stadium from Ballymena United in January 2011.

He is now Rovers' first-choice right-back and has made 39 appearances in all competitions this season.

"I have been really pleased with Michael's attitude and approach to the game since I have worked with him," said manager John Ward.

"He has been an absolute diamond in terms of our back five and has played a very big part in us getting ourselves into a safe position."