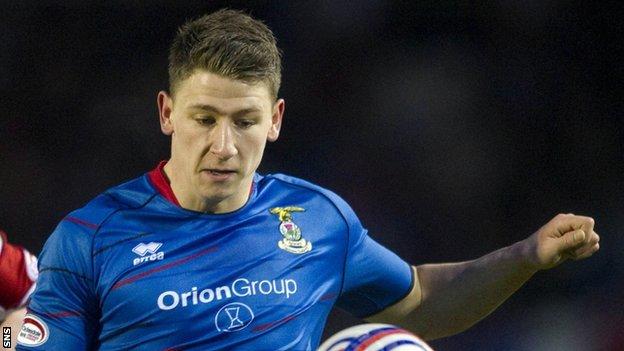 The 20-year-old joined the Highland club in the summer of 2011 after being released by Ipswich Town.

Meekings, who has become a first-team regular this season, signed a new two-year deal with the club in December.

He played all five of his side's league matches in March, with the Highlanders unbeaten throughout the month.