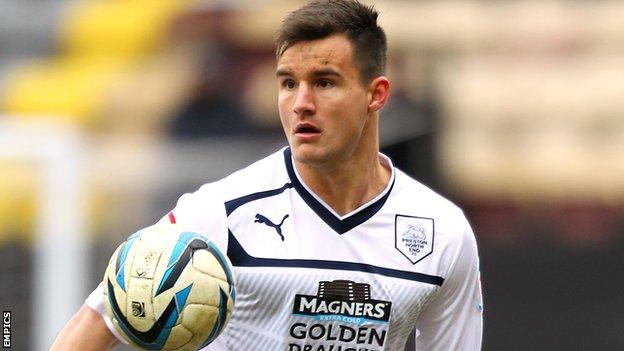 Bailey Wright, Jeffrey Monakana and Will Hayhurst will remain at Preston next season after triggering the one-year options in their contracts.

Defender Wright has played 38 times this season, despite being at the end of last term.

has featured 44 times in his first year at Deepdale.

Hayhurst, also a winger, has impressed since Simon Grayson took charge of the League One club in February.

The 19-year-old has scored four times during the early weeks of Grayson's reign and made 22 appearances for Preston this season.