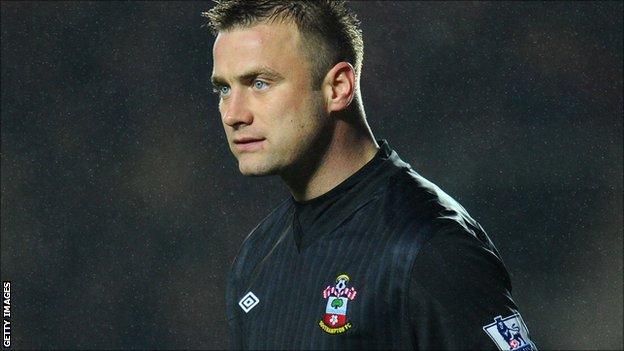 Polish international Boruc, 33, signed for the Saints on a free transfer in September and has established himself as first-choice keeper.

He has made 18 appearances for the club, keeping three clean sheets.

"I'm proud to be part of the club," Boruc told BBC Radio Solent. "It's the best league to play football and I'm enjoying being at Southampton."

Boruc made an eventful start to his Southampton career after allegedly throwing a water bottle into the crowd during the first half against Tottenham on 28 October at St Mary's but he has cemented his position in the team and manager Mauricio Pochettino paid tribute to him.

"We've been looking at our long-term goals and he is a player that has capabilities to play well at this club so that is why we extended his contract," Pochettino told BBC Radio Solent.

"He deserves this contract because, in the three months that I've been here, he has been crucial for us."