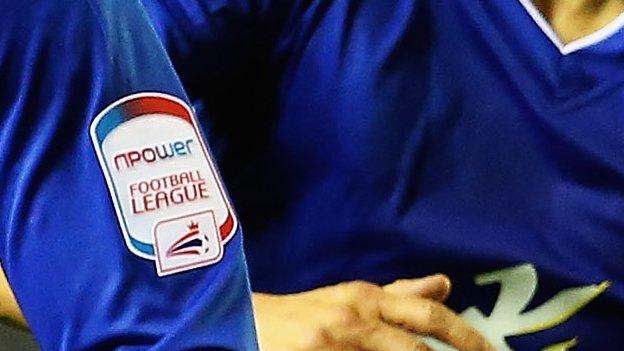 Football League clubs want the Premier League to increase the amount of money it hands down to other divisions.

On Tuesday it was revealed that sides relegated from the top flight would receive in excess of £60m over four years from next season.

But some clubs want money paid to the sides not receiving those 'parachute payments' to increase further.

All 72 Football League clubs met on Wednesday to discuss the proposed level of payments for the next three years.

However, BBC Radio 5 live's Ian Dennis reported that the clubs failed to reach an agreement on the payments and will reconvene next month to discuss the matter further.

The Premier League sold the broadcast rights from 2013-16 to Sky and BT in June for £3.018bn, an increase from £1.25bn, with overseas rights expected to take it beyond the £5bn mark.

Between them, parachute payments - money given to sides relegated from the top flight - and 'solidarity payments' - cash given to clubs not in receipt of parachute money - account for 15% of that TV deal.

Press Association Sport reports that clubs in the Championship not receiving parachute payments will get £2.3m each - more money than they receive from their own TV deal.

Earlier this season, current Rochdale boss Keith Hill criticised parachute payments when he was manager of Championship side Barnsley, stating that they were "rewarding failure".

A Premier League spokesman said: "There is no evidence to suggest they prevent non-parachute payment-receiving clubs getting promoted from the Championship - the contrary in fact.

"Over the past 15 seasons, two-thirds of clubs promoted to the Premier League did so without parachute payments."