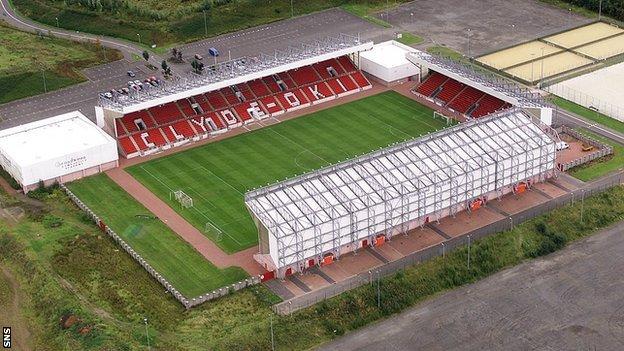 Clyde's owners have voted to approve the club moving to East Kilbride and rename it EK Clyde.

The club, formerly based in Glasgow, has played in Cumbernauld since 1994.

However, in 2010, the club announced its intention to quit the town's Broadwood Stadium.

"We are convinced that relocating to East Kilbride and working with the East Kilbride Community Trust is an excellent opportunity for the club," said a club statement.

Clyde fans own 50% of the club through a supporters' trust.

The move to the South Lanarkshire new town was approved by 93% of those who voted at an extraordinary general meeting.

In a second vote 84% voted to approve the name change.