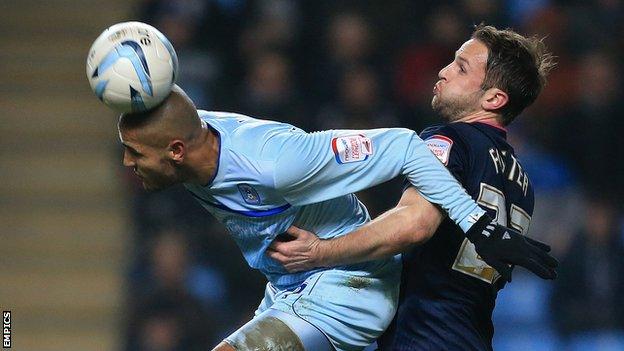 Defender Luke Foster has been released by Preston North End, while three other players have been made available for transfer by manager Simon Grayson.

Centre-back Chris Robertson, midfielder Andy Procter and forward Chris Beardsley have been told they can leave if suitable offers are received.

Foster, 27, joined the Lilywhites in November and made eight appearances.

The League One club have also confirmed that they want goalkeeper Thorsten Stuckmann to remain at Deepdale.

The German-born 32-year-old, who told BBC Radio Lancashire that he is is the only other Preston player to be approaching the end of his contract.

Robertson, Procter and Beardsley all have 12 months left on their current deals.