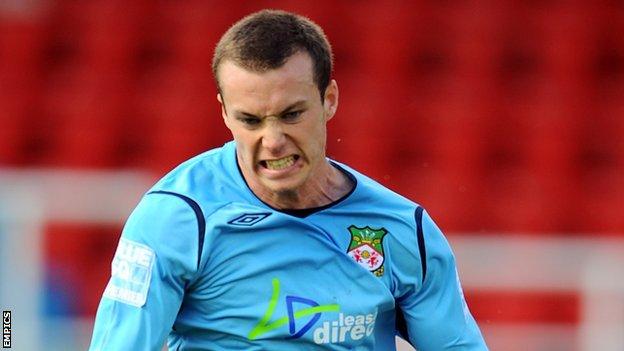 "Both players are good ages and both deals are very sensible," said Luton boss John Still.

"I know Shaun and Andrew well and have kept tabs on them throughout the course of this season. The reports I've had back have been glowing."

He added: "Shaun is a winger who likes to attack, run into the box and score and create goals. He's got pace and is clever with the ball and I could see him playing in a role just off the striker, just like Alex Lawless did for us towards the end of the season.

"Andrew can play centre-half, right-back and in central midfield, and since I've been at Luton he's played in all three positions so we know what strings he's got to his bow."

Luton, who appointed Still as manager in February, finished seventh in the Blue Square Bet Premier after reaching the play-offs in the previous three seasons.