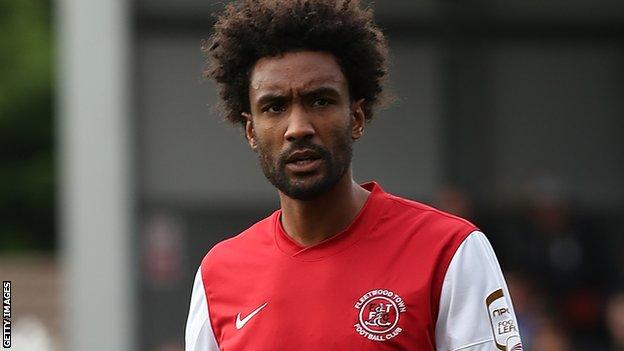 Fleetwood have announced 12 players will not be offered deals, but Youl Mawene will stay on as fitness coach.

Shaun Beeley and Jamie Allen have had their year-long options extended, while Jon Parkin and Gareth Evans are in talks over new deals.

Former centre-back Mawene, 33, joined the club last summer following his release from Aberdeen and had been assisting manager Graham Alexander as a coach in the closing stages of the season.