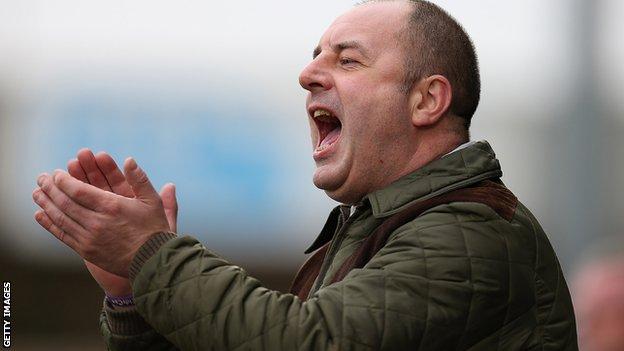 Rochdale manager Keith Hill has made his first new signing ahead of the 2013-14 season, with midfielder Bastien Hery agreeing a move to Spotland.

French-born Hery, 21, is approaching the end of his contract at Championship side Sheffield Wednesday.

He did not play a first-team game at Hillsborough and will sign a one-year deal with Rochdale on 1 July.

Hill, who to stay as Dale boss,

"He's spent a year in the English game, which is an ideal pick up for me because he is now integrated into British football so there's no surprises for him," Hill told the club website.

"In the two weeks that he trained with us he was excellent. He showed an excellent attitude, application and appetite and he's got unbelievable ability.