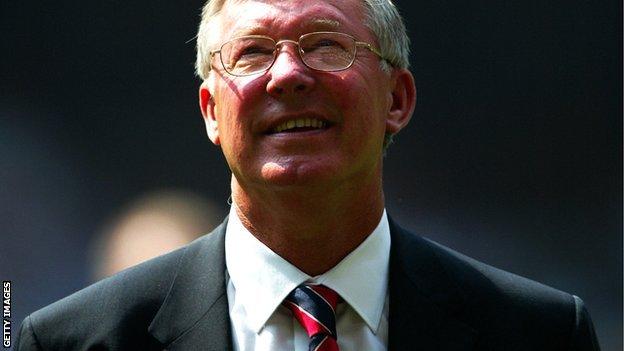 Few could deny that Sir Alex Ferguson deserves to be described as the greatest manager of the Premier League era.

The 71-year-old's 13 Premier League titles dwarf the hauls of his closest rivals - Arsene Wenger, with three, and Jose Mourinho, who has won two.

But what are the stats behind the trophies? How does Ferguson, who announced his retirement on Wednesday after 27 years at Old Trafford, compare to his Premier League rivals past and present in terms of win percentage, total number of wins, games managed and even goals for and against?

Find out in the tables below (all stats courtesy of Opta):