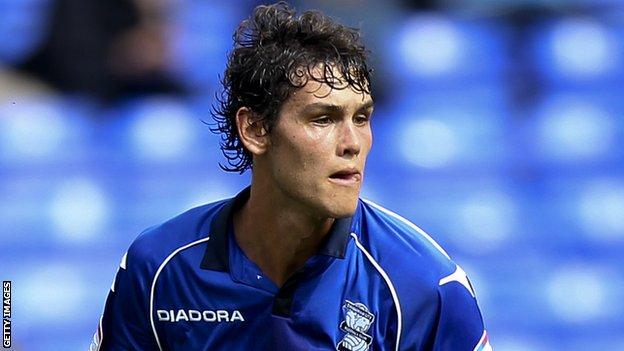 Packwood, who has come through the ranks with Blues, made seven senior appearances this season before breaking his leg at Leeds in January.

Lee, 21, was already on loan with Birmingham until the end of the season.

He is the son of former Newcastle United and England midfielder Rob Lee, whose younger son Elliot is on the books of West Ham United.

Lee was also at West Ham, until being released in June 2012.

He then signed for Barnet, for whom he has made 13 appearances, his debut coming in the Bees' 5-1 League Cup defeat by Blues in August.