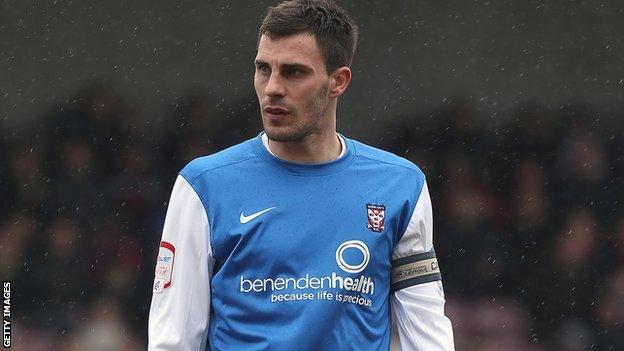 York City captain Chris Smith has agreed a new one-year contract with the League Two side.

Smith made 50 appearances for the Minstermen this season and scored the winning goal against Dagenham on the last day to ensure their survival.

The 31-year-old defender is in his second spell with the club after re-joining from Mansfield in 2010.

York released nine players after finishing in 17th in the their first season back in the Football League.