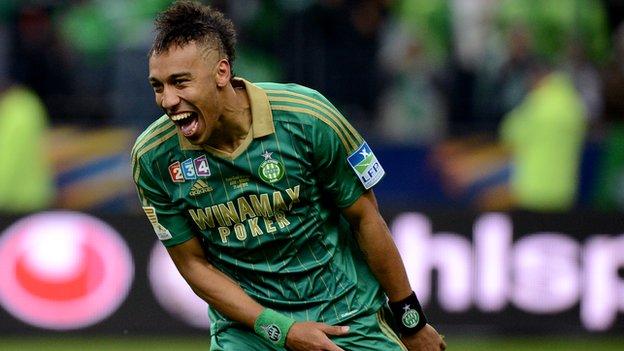 Gabonese striker Pierre-Emerick Aubameyang has been voted the best African player in the French Ligue 1 for the 2012/13 season.

The 23-year-old scored 19 goals in 35 games this campaign and helped his club Saint Etienne win the league cup.

The honour is decided by jury of 68 French football journalists.

Morroco's Younes Belhanda was the recipient in 2012.