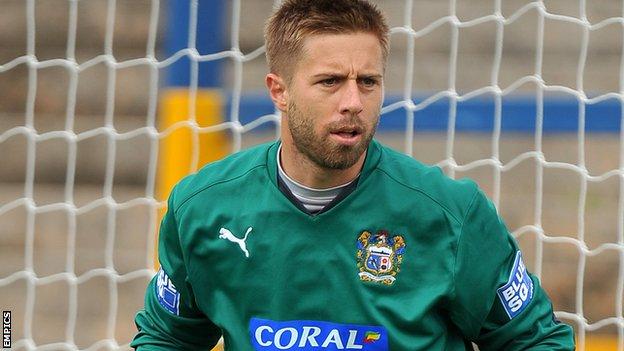 The 32-year-old played alongside Wright for two seasons at Fleetwood Town.

"Danny has tremendous experience and will add a great deal to the squad," Wright told the club website.

Hurst started all but one of Barrow's matches in the Conference Premier this term, but could not prevent the Cumbrian side being relegated.