BBC Sport takes a closer look at the eight teams who will contest the 2013 Confederations Cup in Brazil. Italy endured a miserable debut in the competition last time out - will they fare better this year?

Italy qualified after finishing as runners-up at Euro 2012 to Spain, who had already booked their place in Brazil by winning the World Cup two years earlier.

Forget cliched stereotypes about negativity and Catenaccio - Cesare Prandelli's adventurous Azzurri look to press their opponents high up the pitch and dominate possession.

Those attacking instincts reaped dividends for the majority of Euro 2012, when the Azzurri alternated between 3-5-2 and 4-3-1-2 formations. In the last year Prandelli has experimented with 4-3-3, with mixed results.

Italy's only previous Confederations Cup was the disastrous campaign in 2009, when they lost to Egypt and Brazil.

"I like Cesare Prandelli and I like the way he's got the Azzurri smiling again. During and ever since last summer's Euros the team has played with energy and enthusiasm - and he seems to be able to get the best out of Mario Balotelli.

"They shouldn't crash out in the group stage as they did in South Africa four years ago."

Seven of the starting XI in their final game were aged over 30, but lessons were not learned in time for the 2010 World Cup, when the defending champions went home winless.

An astute tactician, Cesare Prandelli has been praised for transforming Italy but he admits he considered quitting last summer.

He has imposed a strict ethics code, refusing to select those who misbehave on club duty. Roma striker Pablo Osvaldo missed out on the trip to Brazil as punishment for a tantrum at May's Coppa Italia final.

Prandelli is a devout Catholic, and led his staff on an all-night pilgrimage to a monastery at Euro 2012. 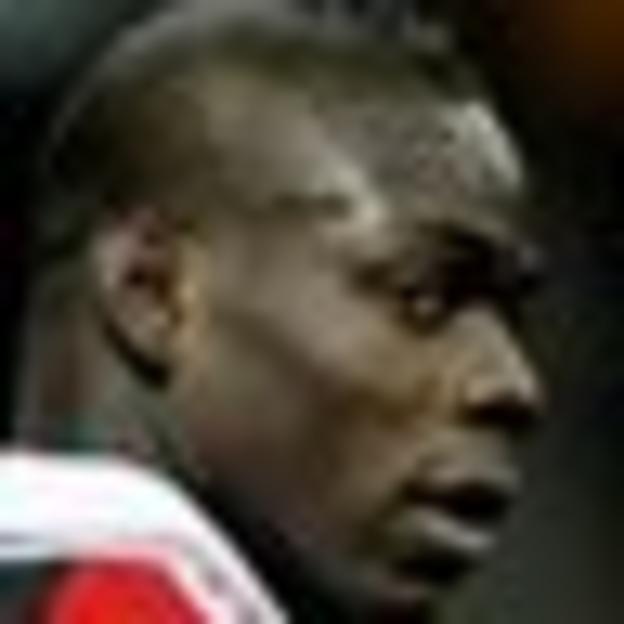 Former Manchester City striker Mario Balotelli has been revitalised since his January move back to Italy, scoring 12 goals in 13 games for AC Milan. He scored twice in the group stage at the current Confederations Cup but will miss the knockout stages because of a thigh injury. 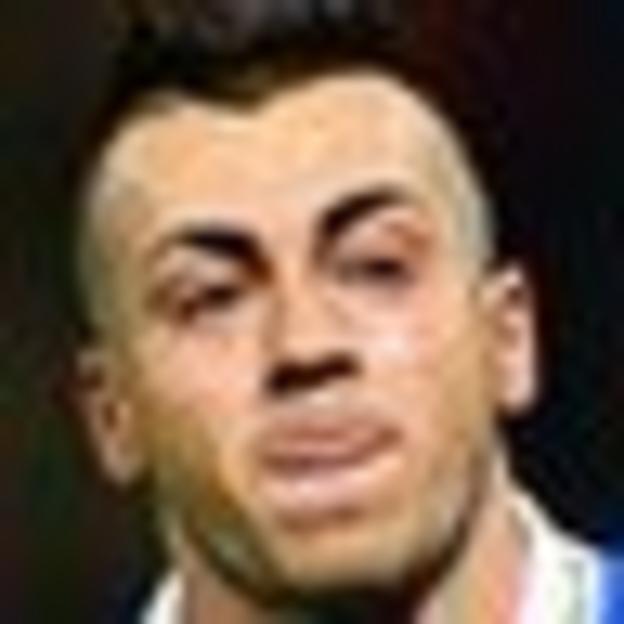 Stephan El Shaarawy is an emerging star, but questions remain over whether the 'Pharaoh' can gel with Balotelli for club and country. The 20-year-old scored 18 goals in 29 games prior to Balotelli's arrival at Milan, but netted only once in the remaining 17 matches of the season. 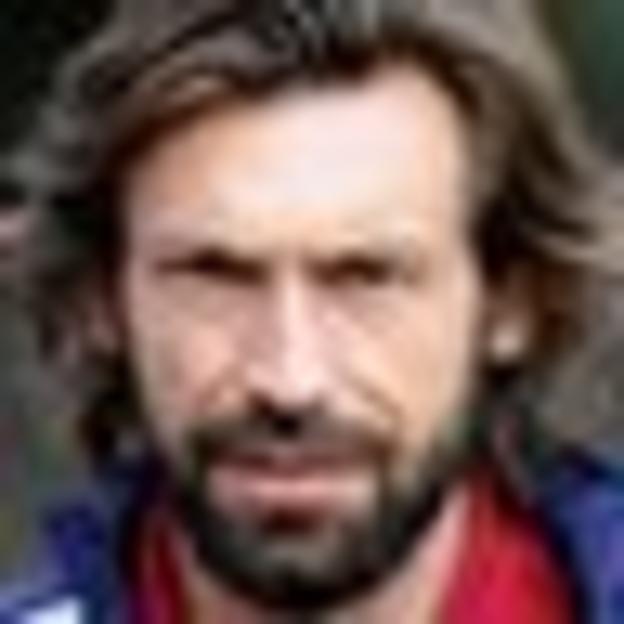 Andrea Pirlo will become the first Italian midfielder to win 100 caps this summer, but says he will retire after the World Cup next summer. England's Euro 2012 nemesis, 34, said in his autobiography that "after the wheel, the best invention is the PlayStation."

Italy emerged from Euro 2012 with huge credit after reaching the final. They nearly beat Spain in their opening game, and outplayed England and Germany in the knock-out stage.

Despite being well beaten by the Spanish in the final, Italy were unfortunate to play the final half hour with 10 men, Thiago Motta limping off after they had used their three substitutes.

For the third successive tournament there is no Inter Milan player in Italy's squad. Former Everton man Marco Materazzi is the only Inter man to have played tournament football for the Azzurri since 2004.

Italy are ranked eighth in the world, one place above England.