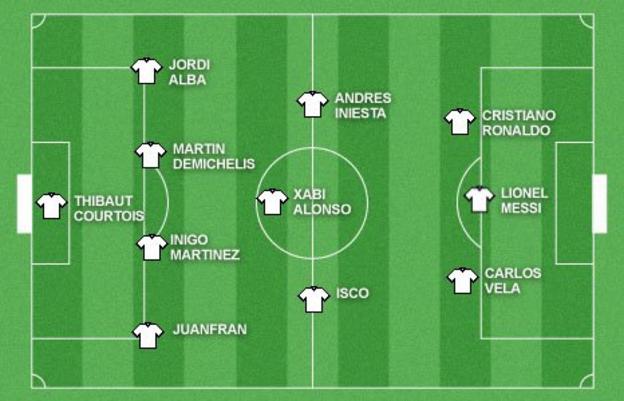 La Liga might be dominated by the 'Big Two' of Barcelona and Real Madrid, but there's plenty of talent throughout the country - evidenced by the fact that my team of the season consists of a small majority of players from other clubs.

Some selections were obvious (Lionel Messi) while others required tough decisions, and plenty of extremely good players don't make the shortlist - Valencia fans, in particular, will be disgruntled that none of their stars are included, with prolific striker Roberto Soldado enjoying another good season.

Rayo Vallecano have enjoyed a remarkable campaign on their tight budget, with the unfashionable Madrid club's talented forward pairing of Leo Baptistao and Piti particularly catching the eye.

A number of coaches have strengthened their reputations this season, most notably Diego Simeone after leading Atletico Madrid to a third-place finish and a memorable Copa del Rey triumph over neighbours Real.

But none of the men listed above have made it into my team of the season. Here are the players who did make the cut, followed by a second-string XI: 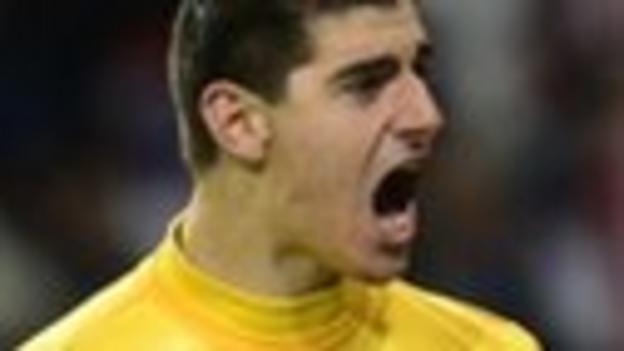 It's tempting to pick Iker Casillas purely to wind up Jose Mourinho, but nobody can deny the outstanding young Belgian. Courtois has spent the last two seasons on loan at Atletico from Chelsea and his long-term future is uncertain, but he's set to be one of the world's top keepers for many years to come.

Did you know? Courtois kept 20 clean sheets, eight more more than any other La Liga goalkeeper. 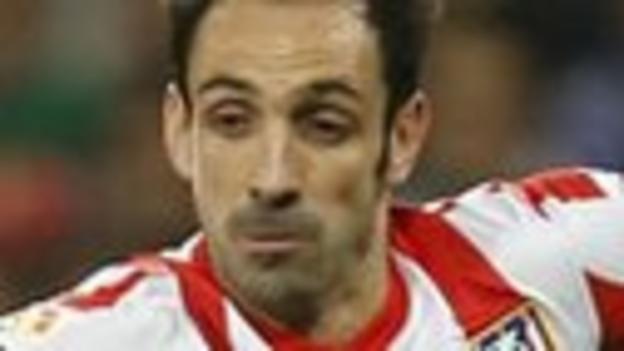 Continuing the Atletico Madrid theme, Juanfran has enjoyed an excellent campaign and must be wondering what he has to do to overtake Alvaro Arbeloa for a place in the Spanish national team. He finds the perfect balance between defence and attack and has played an important part in helping Atletico to by far La Liga's best defensive record.

Did you know? Juanfran was involved in 19 of his side's clean sheets this season, more than any other outfield player. 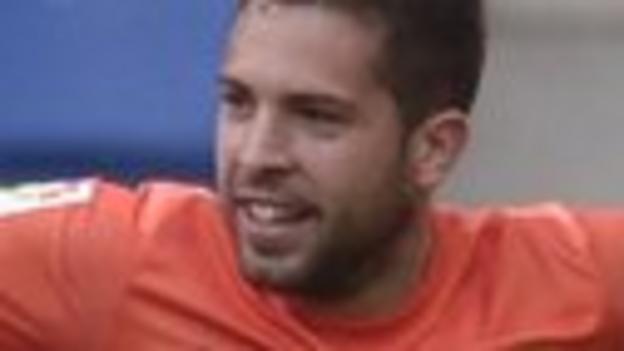 Alba has been a huge success in his first season at the Nou Camp after last summer's arrival from Valencia. He looked immediately at home, and that's no surprise because he's a local boy who came through the famous Barca youth system before leaving for first-team football. Now he's back and his rampaging runs are a key element of his team's attacking play.

Did you know? Alba made more accurate passes than any other defender in La Liga (1,897), as well as providing five assists, a figure only two other defenders could better in 2012-13. 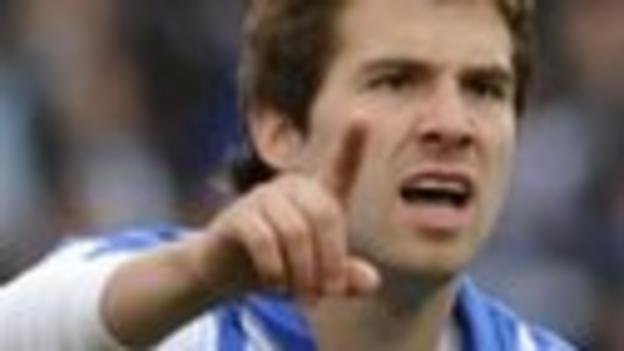 Sociedad's classy defender, who only turned 22 in mid-May, certainly has a big future. His assured performances for the San Sebastian-based club have led to him being linked with both Real Madrid and Barcelona, and he's set to play an important part for Spain in this summer's Under-21 European Championships.

Did you know? Martinez netted four goals for Sociedad, a haul only three other defenders in La Liga could better. 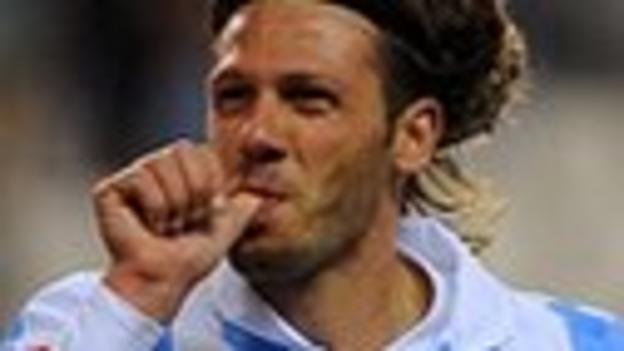 The veteran Argentina international, 32, might be in the latter stages of his career, but he has been an inspiration for Malaga this season. Until their post-Champions League meltdown, the Andalusian club boasted the second-best defensive record in La Liga, and Demichelis's steady consistency was the main reason why.

Did you know? Only one player won possession with more tackles than Demichelis in La Liga 2012-13 (76). 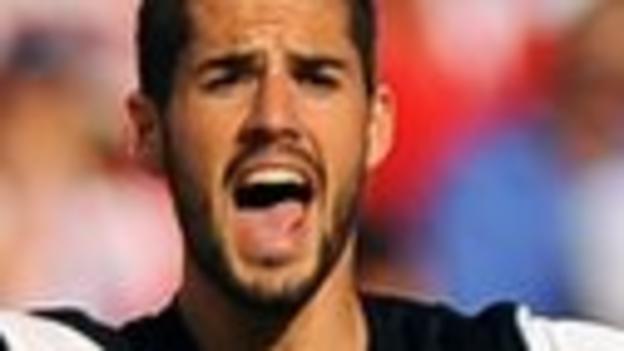 It has been a breakthrough season for this ridiculously talented midfielder, who will surely leave Malaga to join an elite-level team in the summer. Capable of playing anywhere across midfield, Isco is perhaps at his best in a central role, supporting the main striker and bursting into the box to shoot on goal. A major, major talent.

Did you know? Isco was Malaga's top scorer with nine league goals, while only six players made more passes in the final third of the pitch than him in La Liga (785). 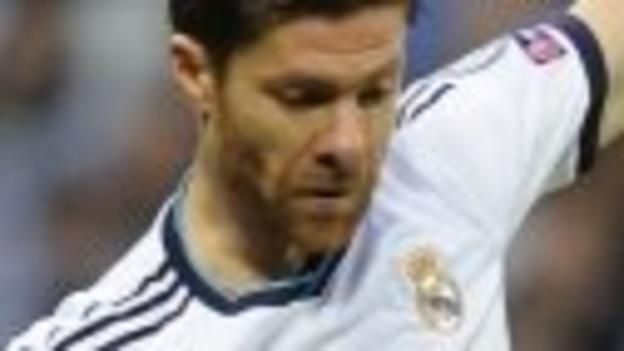 Cristiano Ronaldo might provide Real Madrid's eye-catching attacking moments, but Alonso is the man who makes the whole team tick with his disciplined positional play and wonderful range of passing. The importance of the former Liverpool star is highlighted by the fact that many opponents choose to man-mark him in an attempt to restrict the supply to Ronaldo. 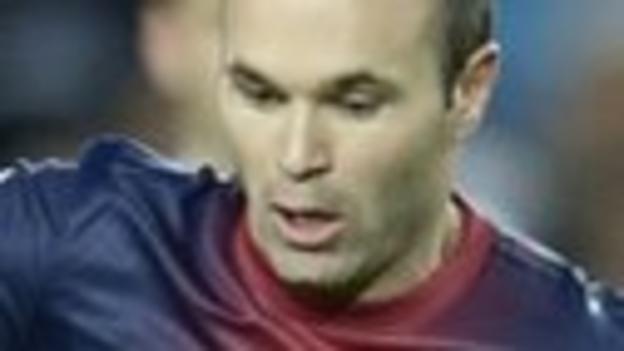 Barca's little wizard has been scintillating once again this season, topping the La Liga assists chart by teeing up 16 goals for his grateful team-mates. His brilliance was best encapsulated in November's 4-0 win at Levante, where he scored a stunner and created three more with superb passes in the space of 16 remarkable minutes.

Did you know? Iniesta provided more assists in La Liga this season (16) than any other player in the top five European leagues. 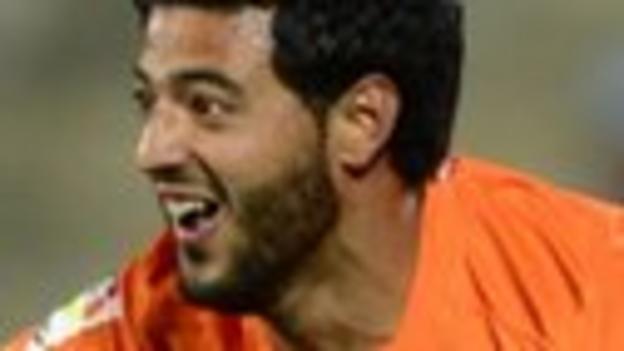 Arsenal fans might be surprised to see their Mexican misfit in a La Liga select Xl, but Vela has enjoyed an extremely impressive campaign for surprise package Sociedad. Operating chiefly from the right wing, he has offered a combination of skill and tenacity to record 14 league goals and provide another nine assists.

Did you know? Vela was Real Sociedad's top scorer with 14 goals in 35 games, after managing a total of just three goals in 29 Premier League appearances for Arsenal. 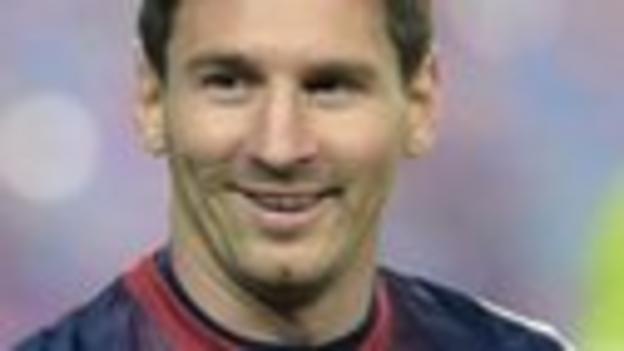 Just about sneaks into the team of the season on the back of 46 league goals, 12 assists, a fourth consecutive Ballon d'Or, a record-breaking run of scoring in 21 consecutive league games and a new all-time world record for 91 goals in a calendar year. Other than that, he's been mediocre.

Did you know? Messi's 46 La Liga goals is a high across Europe's top fives leagues. 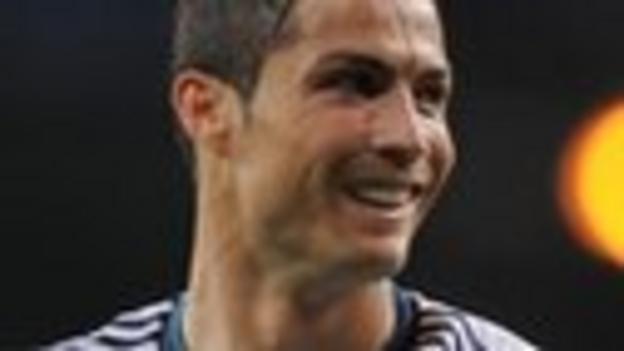 Left foot, right foot, headers, close-range tap-ins, instinctive finishing, long-range thunderbolts and trademark free-kicks... Ronaldo has scored every conceivable type of goal after recovering from his early season 'sadness' to enjoy another wonderful campaign. Was at his best around the turn of the year, when he scored three hat-tricks in a month.

Did you know? Only outscored by Lionel Messi in the top five European leagues this season, Ronaldo bagged 34 goals in La Liga as well as mustering 181 shots, the most across Europe's major leagues. 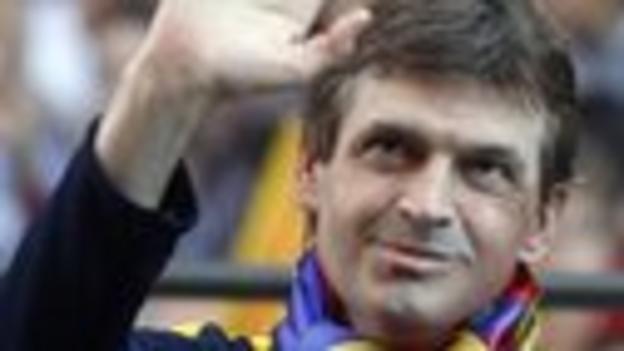 But you can't overlook a man who has won the title by a considerable distance (15 points) in his first year as a head coach whilst undergoing a cancer operation and subsequently spending three months in New York for treatment.

Did you know? The Barcelona boss led his side to a record-equalling 100 points in La Liga this season (set by Real Madrid in 2011-12).