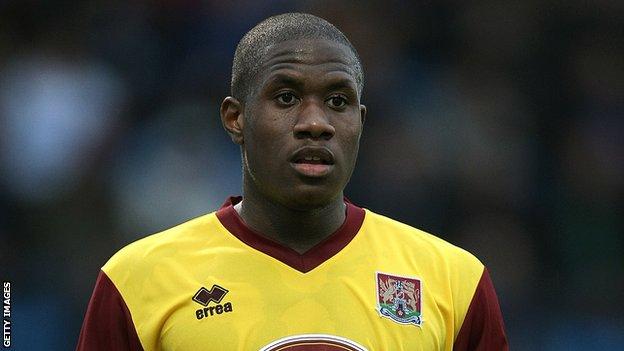 Arthur, 23, started his career at QPR and spent last season at non-league side Havant & Waterlooville.

Former Gillingham right-back Fuller, 28, made 41 appearances for Barnet last season but was released this month.

Dons boss Neal Ardley told the club website: "Though Chris is not a high-profile signing, I am sure that fans will be excited by his talents."

He added: "He has got unbelievable pace, a great left foot and he can also fill in at left-back.

"We have watched Chris a lot during the last season and I think we can develop him and turn him into a very good player."

On Fuller, Ardley said: "We were really surprised when Barry became available.

"He has been captain at clubs and he demands hard work from those players around him. I think he will fit into exactly what we are trying to do here."