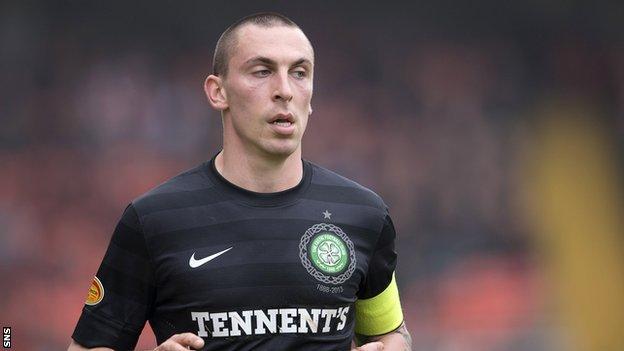 Celtic pair Scott Brown and James Forrest, along with Brighton midfielder Liam Bridcutt, have withdrawn from the Scotland squad through injury.

But Hibernian striker Leigh Griffiths has been passed fit to travel with the party ahead of Friday's World Cup qualifier against Croatia in Zagreb.

Scotland manager Gordon Strachan said it was "a huge disappointment" to be without captain Brown.

Brown had missed three months of the season with a recurring hip problem.

And he was substituted before the end of Celtic's Scottish Cup final win over Hibs after picking up a knock.

had already been called into Strachan's squad as injury cover.

Hammell, who won his only cap in 2004, was called in amid injury doubts over left-backs Danny Fox and Lee Wallace.

Gary Caldwell had already been as the Wigan Athletic defender requires hip surgery.

Scotland are bottom of World Cup qualifying Group A with two points from six games.