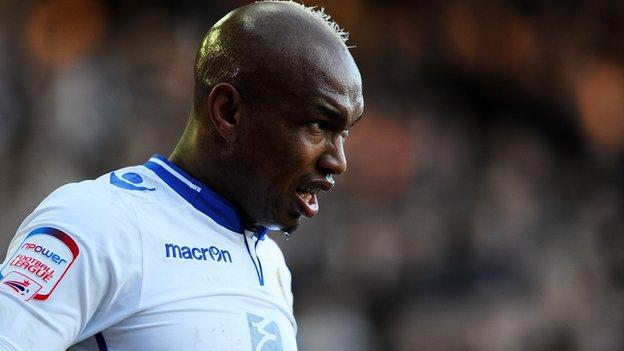 The Football Association will take no further action after investigations into allegations of discriminatory abuse by West Ham and Millwall fans.

Two West Ham supporters were arrested for anti-Semitic gestures in a game against Tottenham in November 2012.

An FA statement said: "No charges are to be issued to either club in relation to these isolated incidents."

However, it stated: "The FA advises that consideration will be given to taking disciplinary action against both West Ham United and Millwall if further reports of spectator misconduct are received."

Some of West Ham's fans are alleged to have mocked Tottenham supporters, who traditionally have strong ties with London's Jewish community, during the game at White Hart Lane.

Following the game, West Ham said it would take the "strongest possible action against any of their supporters, including enforcing life bans from the club, that are found guilty of behaviour which is categorically not condoned by West Ham".

The FA said it acknowledges "the work West Ham undertook in the immediate aftermath of the match and the ongoing work the club, led by its owners, undertakes to prevent all forms of discrimination and misconduct, as well as the regular statements the club makes to supporters about the standards of behaviour expected".

It also noted that the return fixture between the clubs in February 2013 at Upton Park passed without incident.

Millwall also acted swiftly, imposing club bans for offenders who were arrested and charged for making offensive or racist remarks.

The FA statement added: "The FA notes the work the club continues to do in partnership with its local community to educate supporters and help tackle discriminatory language/behaviour."