BBC Sport takes a closer look at the eight teams who will contest the 2013 Confederations Cup in Brazil. Nigeria are back in the competition after a near 20-year absence. Can they shake up the big guns?

By clinching their first Africa Cup of Nations title for 19 years in February, with a dominant performance over Burkina Faso in Johannesburg. Sunday Mba's volley settled the game, ensuring head coach Stephen Keshi became only the second man to win the cup as coach and player.

Keshi initially adopted a 4-4-2 formation but has favoured a fluid, attacking 4-3-3 since the tail-end of last year. The Super Eagles attack with pace and width, although the absence through injury of Victor Moses has denied them a key threat up front. Moses's Chelsea team-mate John Mikel Obi is one of two midfielders who will provide defensive stability.

The 1995 tournament is the Super Eagles' only experience of the competition. Victory over Japan and a draw with Argentina secured them a third-place play-off, which they lost on penalties to Mexico.

An emphasis on domestic-based players has characterised Stephen Keshi's 18-month tenure. Keshi - nicknamed 'Big Boss' - is known for his wit and command of African football's politics. He temporarily quit in the aftermath of their Africa Cup of Nations victory following a dispute with the Nigerian FA, and has since been under fire over his treatment of former skipper Joseph Yobo. 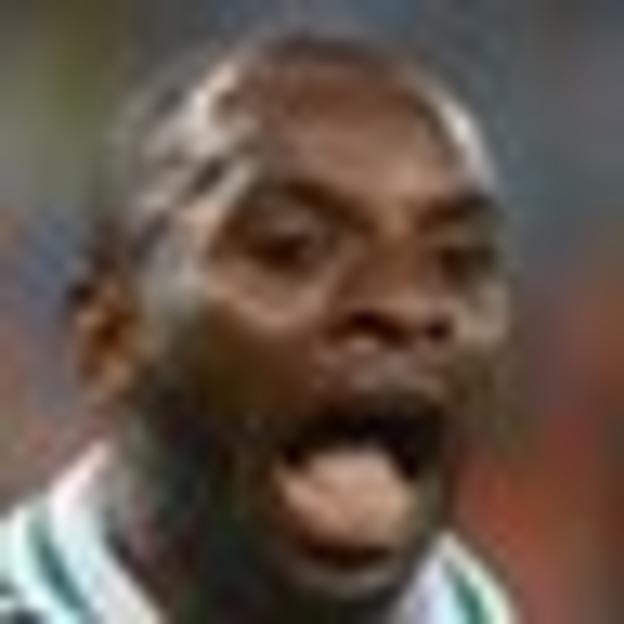 Nigeria-based midfielder Sunday Mba caught the eye in the Africa Cup of Nations triumph, scoring two important goals - both of which came on a Sunday, and one of which was the winner in the final. 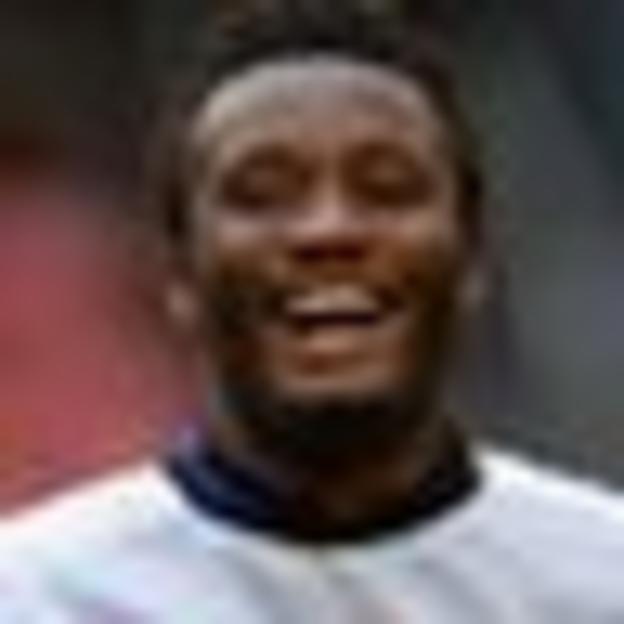 John Mikel Obi tends to ditch his defensive shackles for Nigeria and will need a big tournament in Brazil. The midfielder has scored more goals in his 48 caps (three) for Nigeria than he has in 276 appearances for Chelsea (two). 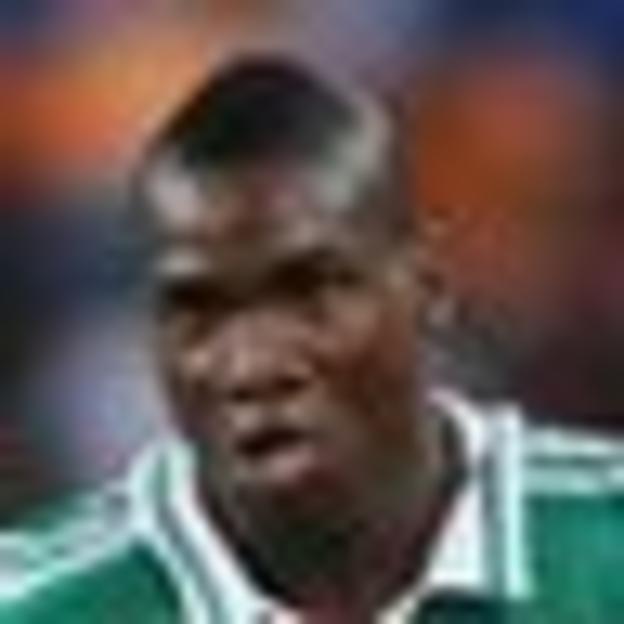 The Super Eagles will want a big summer from Dynamo Kiev forward Brown Ideye. He has notched 21 times for the Ukrainian outfit this season and, with Cup of Nations top-scorer Emmanuel Emenike injured, Ideye needs to shine.

Nigeria started slowly at this year's Africa Cup of Nations in South Africa with successive draws. But from those humble beginnings the Super Eagles then won four consecutive games - including a quarter-final defeat of favourites Ivory Coast - to clinch a first continental title since 1994.

"A young team that did superbly to win the Africa Cup of Nations - growing in stature as the tournament went on.

"Coach Stephen Keshi has done an incredible job amidst the usual behind the scenes unrest that hinders the country's progress in the game.

"Beating Uruguay in game two is key to their hopes."

Nigeria is Africa's most populous country, with 175m inhabitants - estimated to be the seventh biggest nation in the world.

Nigeria are ranked 31st in the world. They are the fourth-best team in Africa, according to the rankings, below Mali, Ghana and the Ivory Coast.