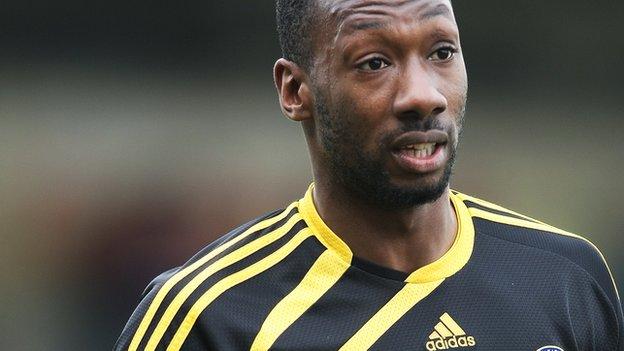 Brown, who made 107 appearances for the Imps between 2005 and 2008, has agreed a one-year contract at Sincil Bank.

He left Lincoln to join Wrexham and was subsequently loaned to Macclesfield, who signed him on a permanent deal in the summer of 2009.

Prior to signing for Lincoln, the 32-year-old defender made 76 league appearances for Huddersfield Town, where he started his career.