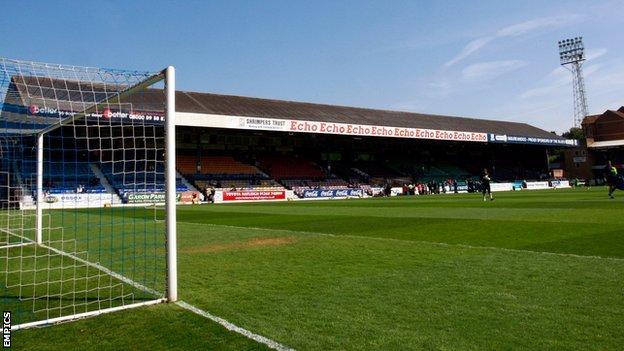 The arrears were for one month's PAYE and national insurance contributions.

It was the sixth time in four years that Southend had been issued with a winding-up petition.

South Eastern Leisure, the club's parent company owned by chairman Ron Martin, advanced the funds to pay off the debt.

The Essex side has been making losses for a number of seasons and reported an overspend of £100,000 a month during the 2010-11 campaign.

But it is hoped the completion of will help alleviate the financial strain.

"Following relegation from the Championship in 2007-208 the club incurred significant losses, which we have been able to improve year on year since then," read a club statement.

"That trend is forecast to continue into next season. The club's parent company have been supportive throughout and again advanced the funds to discharge the liability to HMRC.