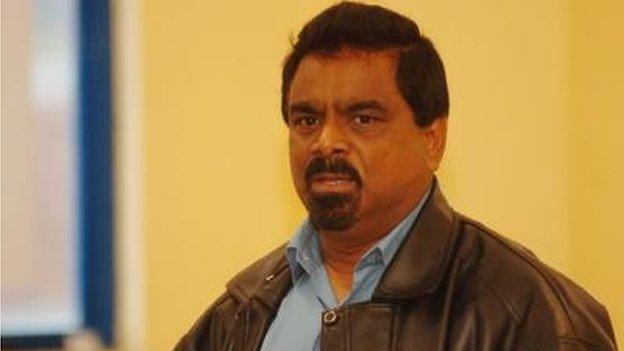 Mauritius Football Association president Dinnanathlall Persunnoo is on 'leave' while match-fixing allegations against him are investigated.

Persunnoo has been accused by National 2 Division League team Stanley United of fixing results to determine which teams were relegated and promoted.

"I am taking leave to give the fact-finding committee all the liberty for its inquiry", Persunoo told BBC Sport.

"I maintain that I have done nothing wrong. The truth will come out."

The second vice-president of the MFA, Bhai Mustapha Chitbahal, will take charge of the body in Persunnoo's absence.