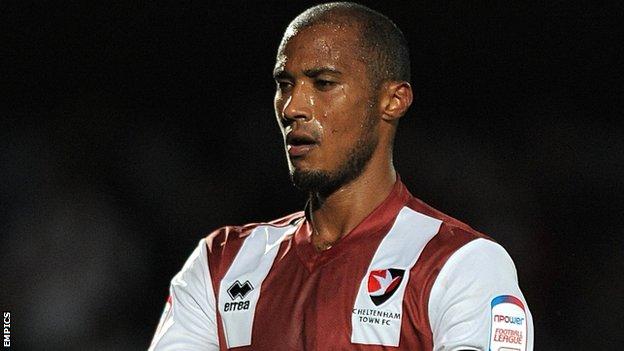 Newport County have made their first signings since securing promotion to the Football League by recruiting Chris Zebroski and Adam Chapman.

Midfielder Chapman recently helped Mansfield Town to the Conference title while on loan from Oxford United.

County manager Justin Edinburgh said: "We obviously have a hit list and these two players were on top of that list and I am delighted that what we aimed for, we got.

"We kept the majority of the players from last season and now added two quality players that will make us stronger."

Zebroski's contract at Cheltenham was terminated in January, and the striker did not play again for the rest of the season.

"He's 26 and still hasn't reached his peak," said Edinburgh of a player who was sacked by Plymouth when a 19-year-old fro fighting with a team-mate.

"He knows this league and that's what we're looking for. Adam was promoted with champions Mansfield this season and he's a great asset to the team.

"He gets forward and scores goals, which will fit into the style of football we want to play here next season."