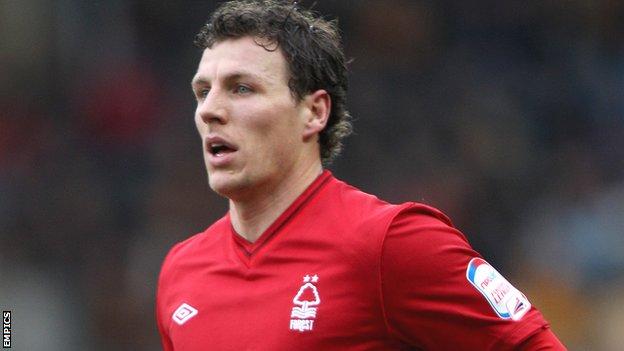 Nottingham Forest have signed striker Darius Henderson on a two-year deal, with an option of a further year.

The 31-year-old joined the Championship club from Millwall on a and scored two goals for the Reds last season.

Manager Billy Davies said: "I am delighted to have Darius on board.

"He showed us what he is capable of in his spell with us last season and his vast experience will be invaluable to us going into the new campaign."

Doncaster-born Henderson, who began his career as a trainee at Reading, had stints with Brighton, Gillingham and Swindon, before a £450,00 move to Watford in August 2005.

After scoring 29 league goals in 105 appearances, he signed for Sheffield United for £2m three years later.

The striker moved on to Millwall in June 2011 and scored 26 goals for the London club.

"To have landed such a key target at this stage in the summer is a huge bonus and it should give everyone great confidence for the future," added Davies.