As World Cup winners in 2010. Spain would also have qualified by retaining their European Championship title last year, so that place has gone to runners-up Italy.

Whether in a 4-3-3, 4-2-3-1 or 4-6-0 formation, the modern-day Spanish side, with a little help from their free-flowing Barcelona contingent, have ripped up the formation book - even winning tournaments with the false number nine/strikerless line-up.

Barcelona's Victor Valdes is expected to start the tournament as Spain's number one goalkeeper in the major change from Euro 2012, with Iker Casillas missing out.

This is Spain's second Confederations Cup. They won all their group matches in South Africa four years ago without conceding a goal, only for their 35-match unbeaten run to come to a shock end against the USA in the semi-finals. Spain earned third spot with an extra-time win over South Africa.

Spain have run out of plaudits to describe Vicente del Bosque, the serene master tactician who is their longest-serving head coach.

The only man to win the coaching treble of the Champions League, World Cup and European Championship, he was made the First Marquis of Del Bosque, a Spanish nobleman, by King Juan Carlos after Spain's 2010 World Cup triumph. His contract expires next summer. 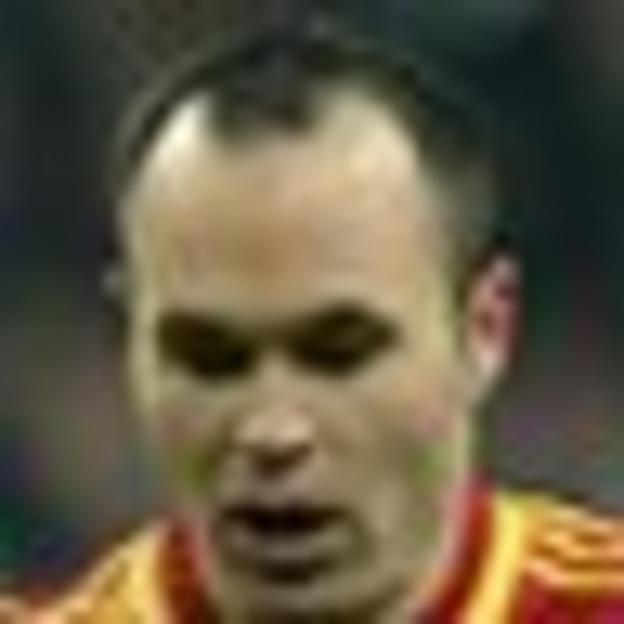 Andres Iniesta, 2010 World Cup final winning goalscorer, Euro 2012 Player of the Tournament, third in this year's Ballon d'Or behind Lionel Messi and Cristiano Ronaldo. When the ball is at Iniesta's feet the world takes notice. He is one of only four players (along with Casillas, Sergio Ramos and Xavi) to have featured in at least 18 of Spain's 19 matches at the last three major tournaments. 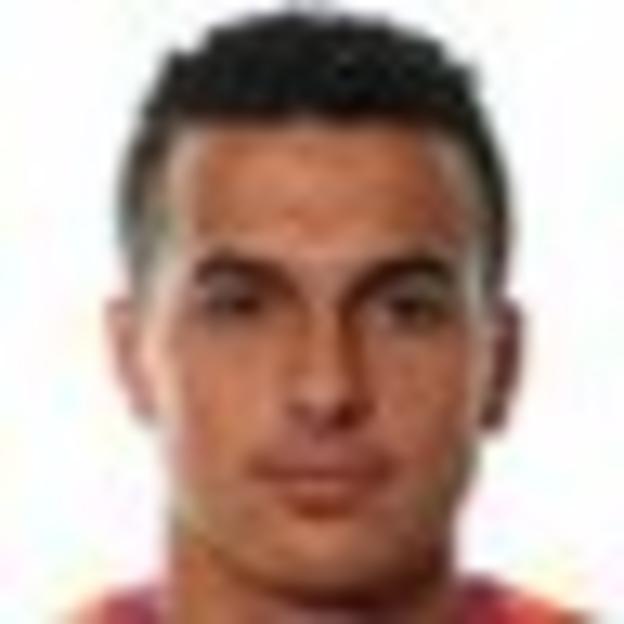 Pedro is not the first name that comes to mind when thinking about Spain, or indeed Barcelona, yet the pacy right-sided attacker has come of age since Euro 2012. Scored the crucial winner in France in World Cup qualifying to put Spain in pole position to qualify for 2014, one of several vital strikes for both club and country over the last 12 months. 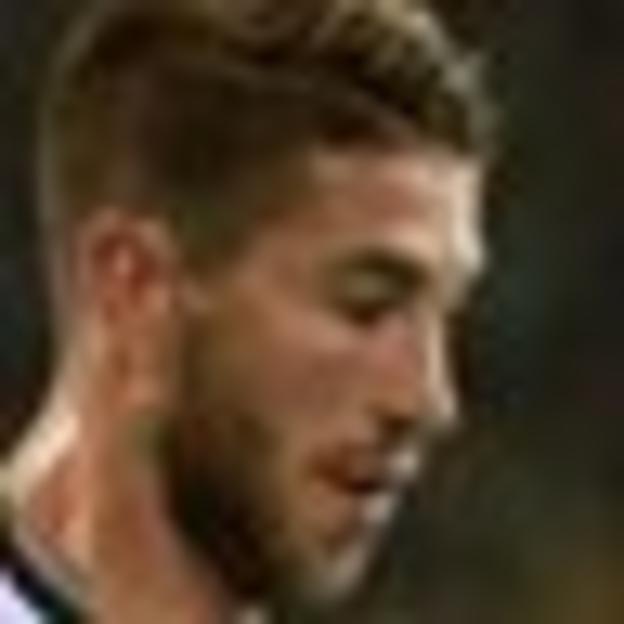 Sergio Ramos is the defensive rock for La Roja, allowing those in front of him to play with freedom. Became the youngest European player to reach 100 caps in March. The 27-year-old centre-back is also a potent weapon for Spain from set-pieces.

Spain needed a Cesc Fabregas equaliser to rescue a point against Italy at the start of Euro 2012, yet 21 days later they easily beat the same opposition in the final to retain the title.

"Unbeaten in 25 competitive games - if the will is there, they'll win it and complete 'the set' for Vicente Del Bosque as coach.

Nineteen players remain in the squad from last summer's Euros, and 18 from the 2010 World Cup. Most will still be around to defend their crown next year. Class and continuity."

Mowbray's key man - all of them

Their only real scare came against neighbours Portugal in the semi-final. The Spanish looked jaded and lacked their usual fluidity in a game decided by penalties. Fabregas slotted home the decisive spot-kick.

Spain's national anthem, 'La Marcha Real', is the only one in the world with no official words - they were dropped after the 1975 death of dictator General Franco. New words were adopted in 2007 but shelved after five days for being deemed 'too nationalistic.'

First. They have been number one in the world almost continuously since winning the World Cup in South Africa in 2010 - bar a month in August 2011, when the Netherlands briefly took top spot.