BBC Sport takes a closer look at the eight teams who will contest the 2013 Confederations Cup in Brazil. Japan have progressed beyond the group stages only once before. Is this their time to shine?

As Asian Cup winners in January 2011, when an extra-time goal by Tadanari Lee - now on Southampton's books - gave them a 1-0 victory over Australia in the final.

Japan generally play in a 4-2-3-1 formation, with the attacking midfielders and full-backs providing the flair and energy and two holding players protecting the defence. However, coach Alberto Zaccheroni is arguably yet to find a reliable striker as the team's focal point. He has also experimented with 3-4-3 but this is a work in progress because of defensive naiveties.

Japan have only once progressed beyond the group stage in their four previous appearances. They reached the final in 2001 but were beaten by France in a tournament they co-hosted with South Korea as part of their preparations for the 2002 World Cup.

Known as 'Zac', former AC Milan, Juventus, Inter Milan and Lazio boss Zaccheroni has embraced the challenge of finally turning Japan from a team with potential into a team of world beaters. Japan's sixth foreign head coach has brought Italian organisation to the camp, working particularly hard to try to stop crosses. Affable with his players, he has been known to stop training sessions to answer questions if his methods are not understood. 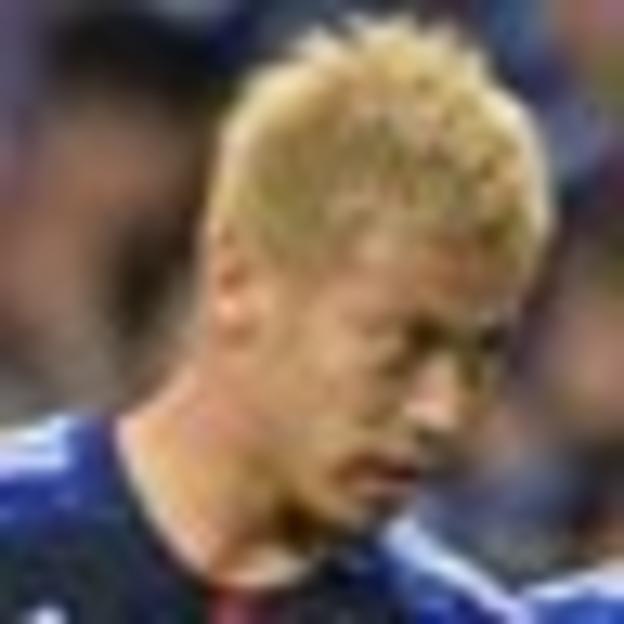 A talismanic, spiky figure, CSKA Moscow's Keisuke Honda pulls the creative strings in midfield. The 27-year-old is a free agent this summer and has been linked with moves to AC Milan and Liverpool. 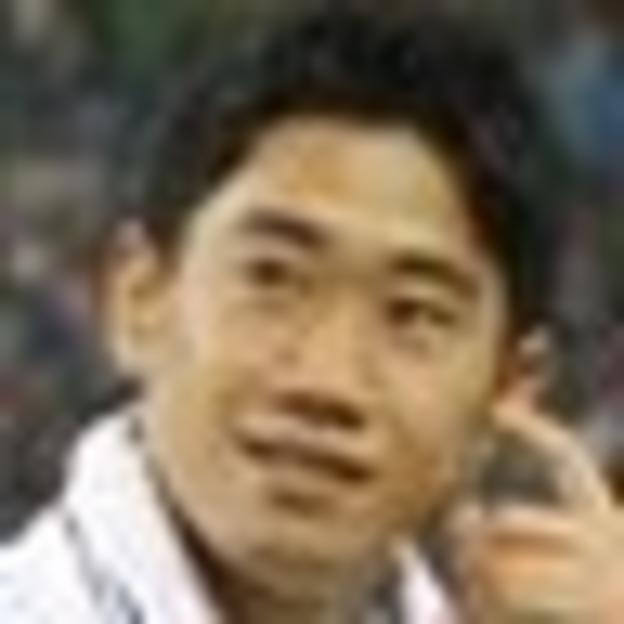 Shinji Kagawa is Honda's lieutenant in the Japanese midfield. The Manchester United man is expected to stretch opposition and is seen as the future. Injury hit his first year in the Premier League but he still managed six goals in 20 league appearances, including a hat-trick against Norwich. 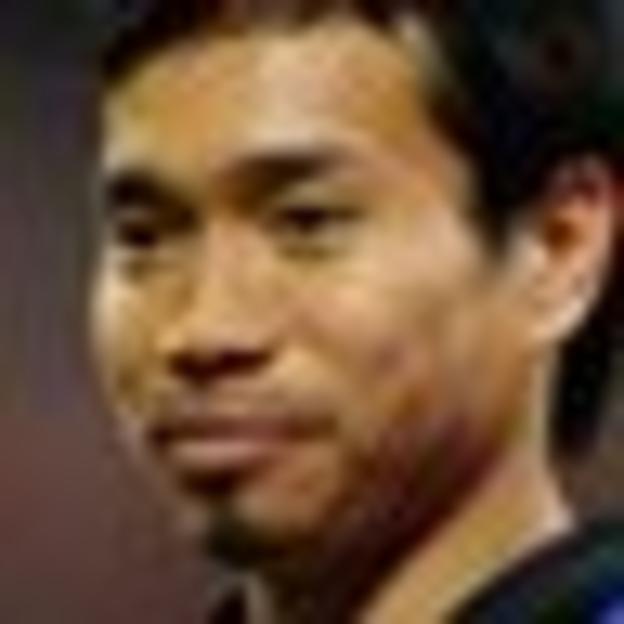 Inter Milan left-back Yuto Nagotomo is an attacking player who forms a strong left flank with Kagawa. Has been struggling with a serious knee injury sustained in February's Milan derby.

"The first team to have confirmed qualification for next year's World Cup will come into this tournament in great heart.

They pass the ball superbly but still have a tendency to overdo things close to goal, and lack a top-class striker. Spain (very) light."

Zaccheroni's Japan survived several nervy moments to win the Asian Cup in Qatar. They fell behind early to South Korea in the semi-finals, and conceded an equaliser in stoppage time of extra-time before winning through on penalties. The final with Australia was a breathless affair won by Tadanari Lee's spectacular volley in extra-time.

They were beaten on penalties by Paraguay in the last 16 of the World Cup in South Africa in 2010.

Brazil has more Japanese immigrants - around 1.5m - than any other country, so expect Zaccheroni's side to be well supported. Also, the biggest non-Asian ethnic group inside Japan are Brazilians - around 325,000.

Japan are 32nd in the latest Fifa rankings. They find themselves below Peru and Montenegro, but above Serbia and Ukraine.