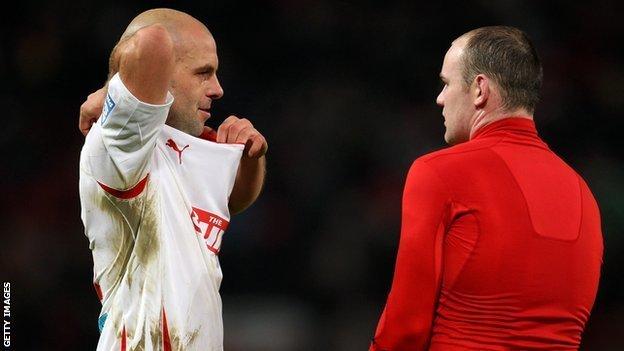 Oxford United are set to sign defender David Hunt after his Crawley Town contract was terminated by mutual consent, BBC Oxford have learned.

The 30-year-old, who had a year of his deal left, moved to Town from Brentford in January 2011, initially on loan.

He made 91 appearances for the club and manager Richie Barker told their website: "We are parting on good terms. He is the consummate professional."

Hunt said: "I would only ever have good things to say about the club."

The former Leyton Orient, Northampton and Shrewsbury player, who has also appeared in midfield, added: "There have been so many highlights and it is difficult to pick one when you have been involved in back-to-back promotions and played at Old Trafford in the FA Cup.

"To be part of a club that has risen from non-League to be an established League One team has been one of the most rewarding periods of my career and I am proud to have played my part.

"Along with Brentford, I have had some of the best years of my career at Crawley and I will always have a soft spot for them and look out for their results."

Hunt will become Oxford's second summer signing, after Jonathan Meades, with 14 players having left the Kassam Stadium in the close-season.