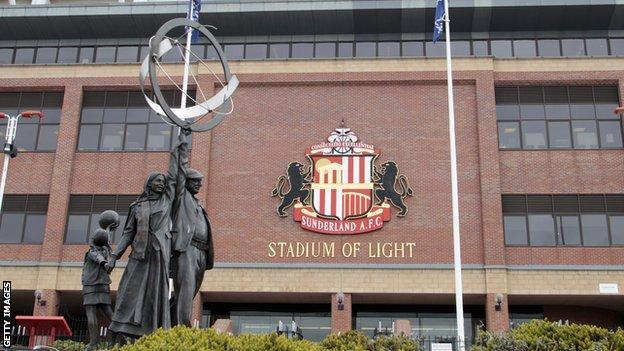 The pair have worked together previously on player recruitment at both Udinese and Inter Milan.

De Fanti, meanwhile, takes on a newly created role at the Stadium of Light.

During his time at Udinese, Angeloni discovered players such as Alexis Sanchez, signed as a 17-year-old then sold to Barcelona for an initial fee of £23m.

Sunderland chief executive Margaret Byrne said: "Roberto and Valentino bring with them a wealth of experience, knowledge and football contacts from across Europe and indeed the world and we are delighted to welcome them to Sunderland.

"The recruitment of players is, of course, key for any football club and Roberto and Valentino will work closely with the head coach and the board to identify targets as we look to strengthen our squad for next season and beyond."