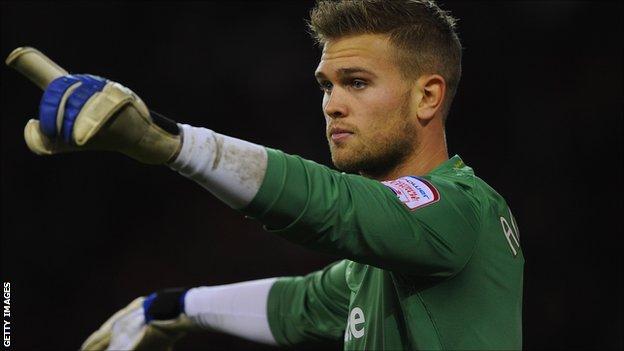 Randers finished third in the Danish Superliga last season and go into the Uefa Europa League third qualifying round in the season ahead.

Andersen, 24, has made 89 career appearances across loan spells at five different English clubs.